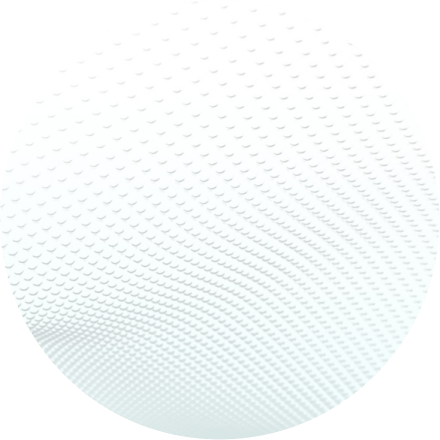 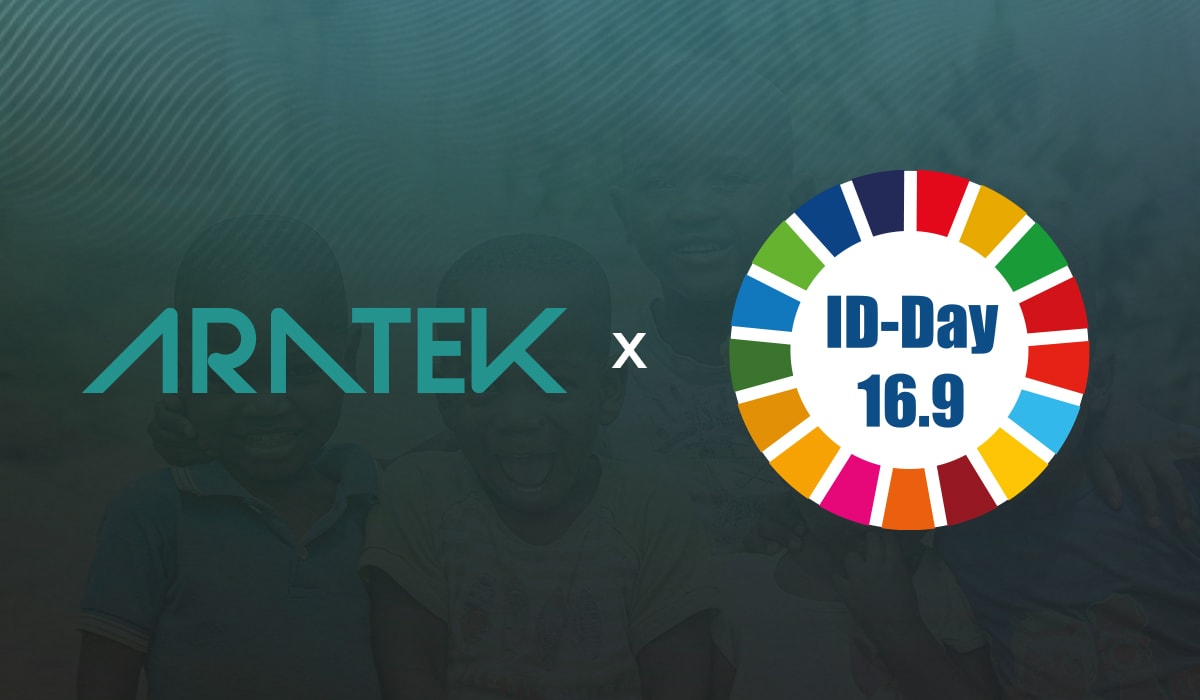 Aratek has partnered with Biometrics Update in support of Identity Day, an initiative by ID4Africa urging governments worldwide to officially recognize September 16 as International Identity Day.

“We join ID4Africa in asserting identity to be a basic and inalienable human right that should be given due attention, especially in light of its indispensability in the increasingly digital society,” said Samuel Wu, The company’s VP for International Business Division.

There are currently over a billion people in the world who do not have formal means of proving their identities. Half of those live in Africa alone, making the region one of the priority areas for digital identity efforts.  Moreover, as many as that 3.4 billion people around the world have some form of ID but of poor quality to be of little use in digital transactions.

ID4Africa is optimistic that International ID Day on 16 September will see a mainstreaming of the cause, sparking conversations on how identity impacts quality of life, and ultimately leading governments to declare legal identity as an existential right.

Since 2004, Aratek’s digital identity solutions have been key in enabling authorities, educational institutions, banks, and a growing list of other sectors in Africa to expand their services beyond traditional channels, leading to improved efficiency and better inclusion.

One solution that has proven to be helpful in furthering the digital identity cause is Aratek's mobile ID solution: Marshall+ DMS (Device Management System), the “identify-anywhere” package suited for the region’s challenging geography and infrastructure.

“We’re convinced that the ability to ‘identify-anywhere’ is the biggest driver for the success of the initiative to enroll hundreds of millions of Africans into the digital identity world. Marshall made this a reality by integrating registration, matching, printing, and other functions into one portable module which can be deployed practically anywhere,” Wu noted.

Already, Aratek’s biometric technologies has been used for varied applications such as

“We need Identity Day to make us keenly aware that a great number of people still live without proof of their identity, and how vulnerable this makes them to discrimination and exclusion,” Wu said.

Wu notes the urgency to provide reliable identity to everyone to unlock for them services such as healthcare and social services, education, financial services, telecommunications, voting, among others.

“Digital identity is life-changing. No one should get left behind,” he said.

Aratek is a global leader in the biometrics and securities industry. We are dedicated to providing cost-effective products and tailored solutions. We enable governments, educational institutions, banks, and many other industries to become increasingly efficient. With our sophisticated end-to-end product portfolio ranging from fingerprint modules, fingerprint scanners, biometric mobile terminals to facial recognition terminals, Aratek is here to provide real-world solutions to real-world problems. 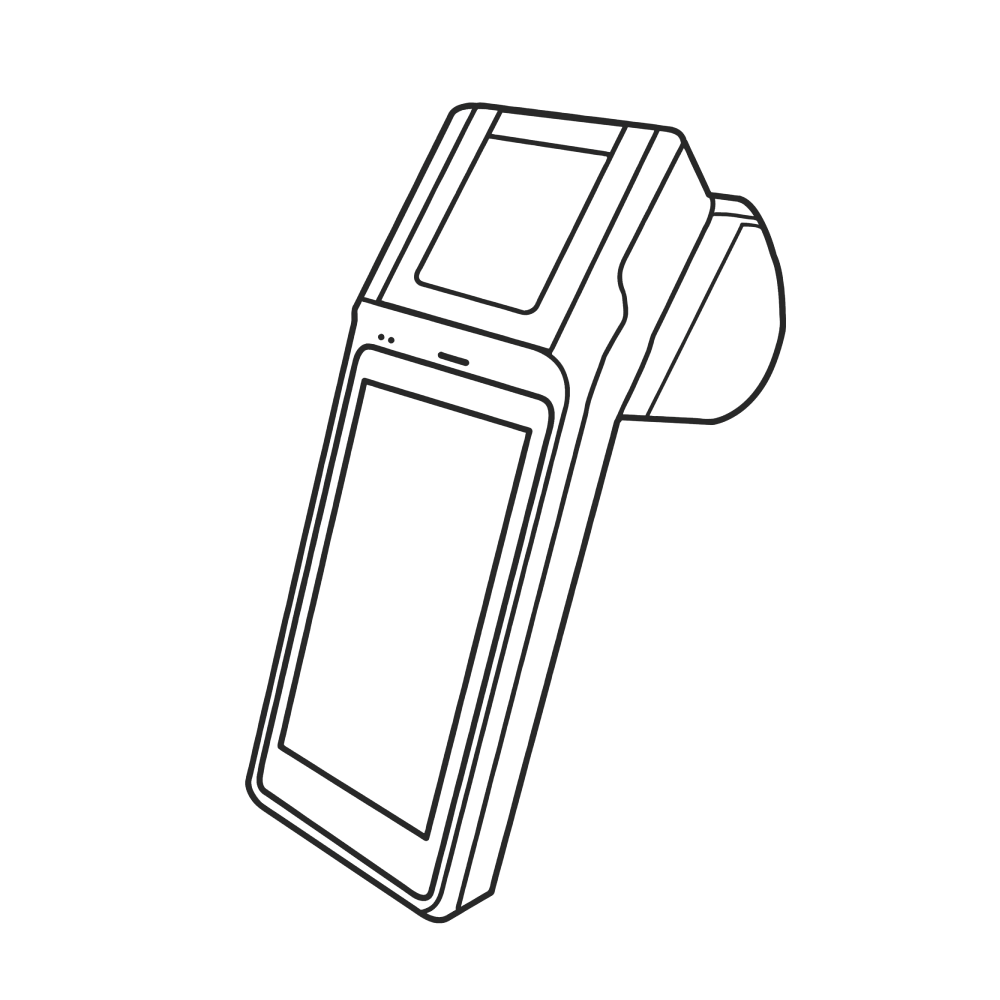 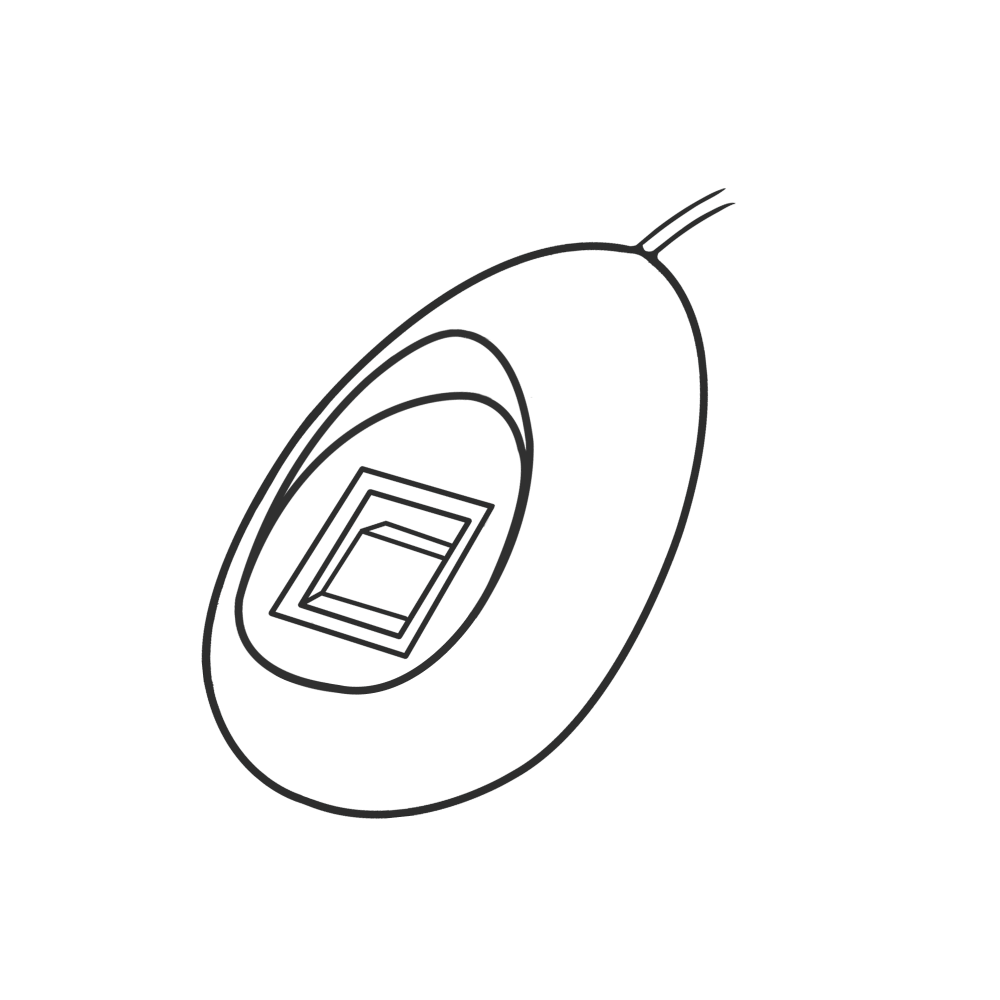 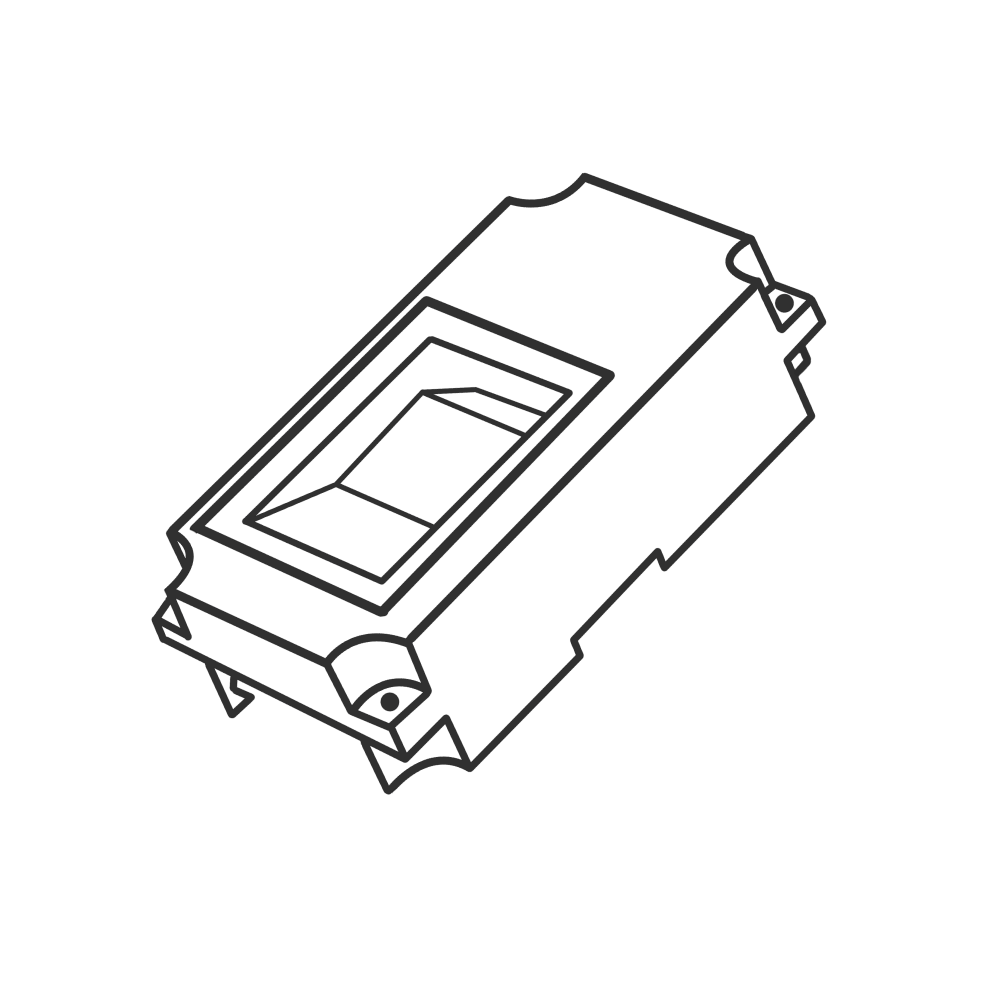 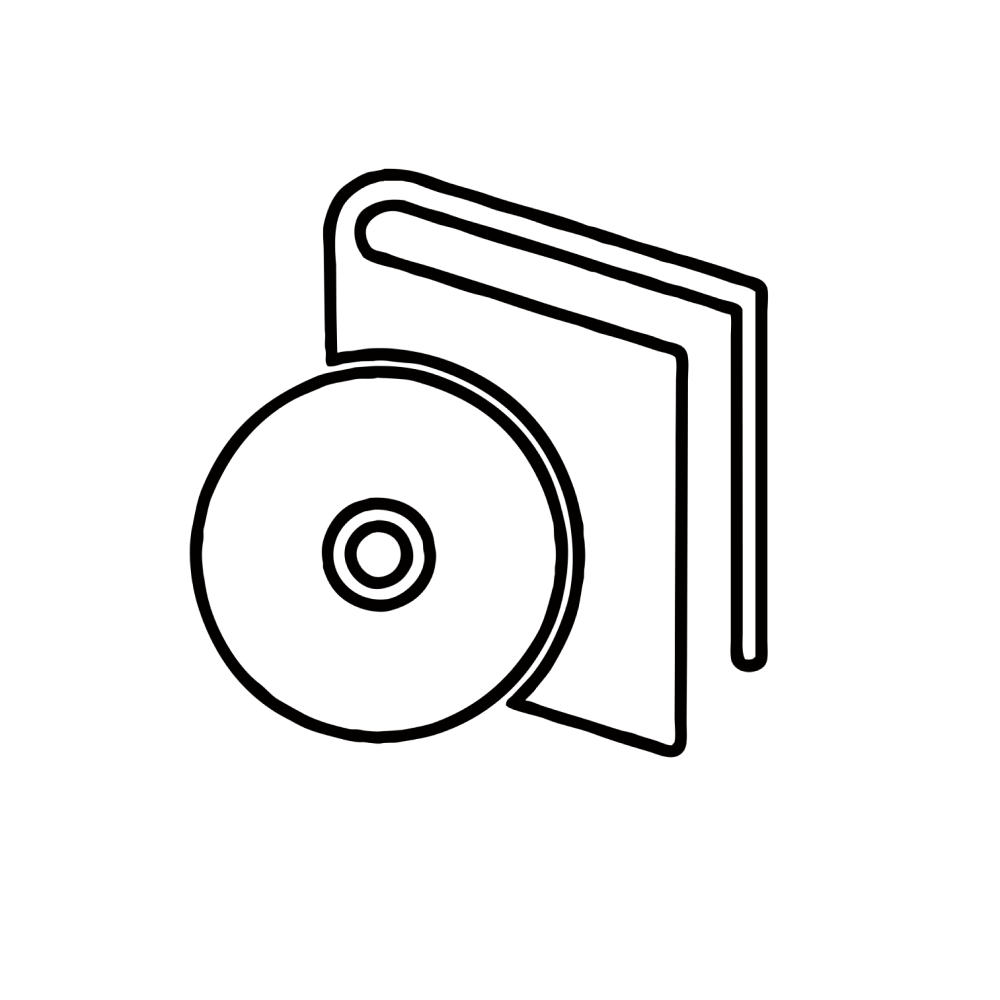 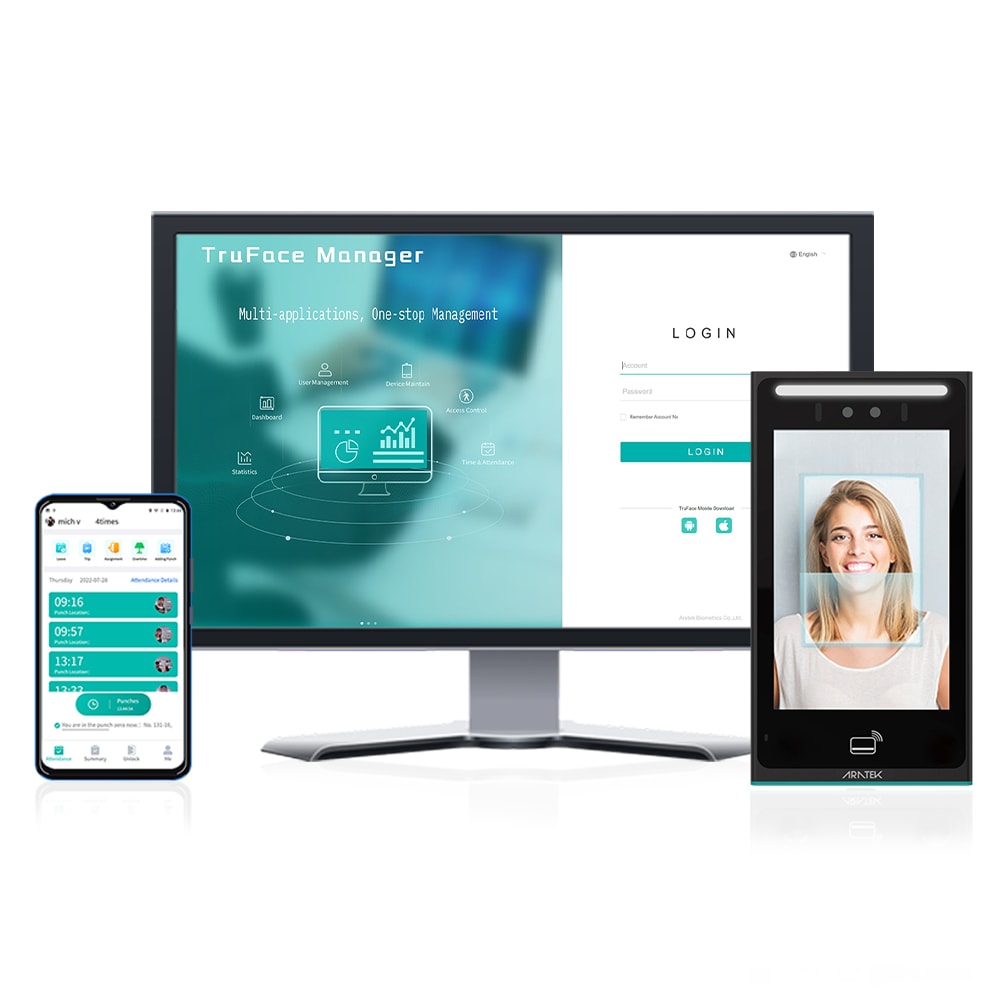 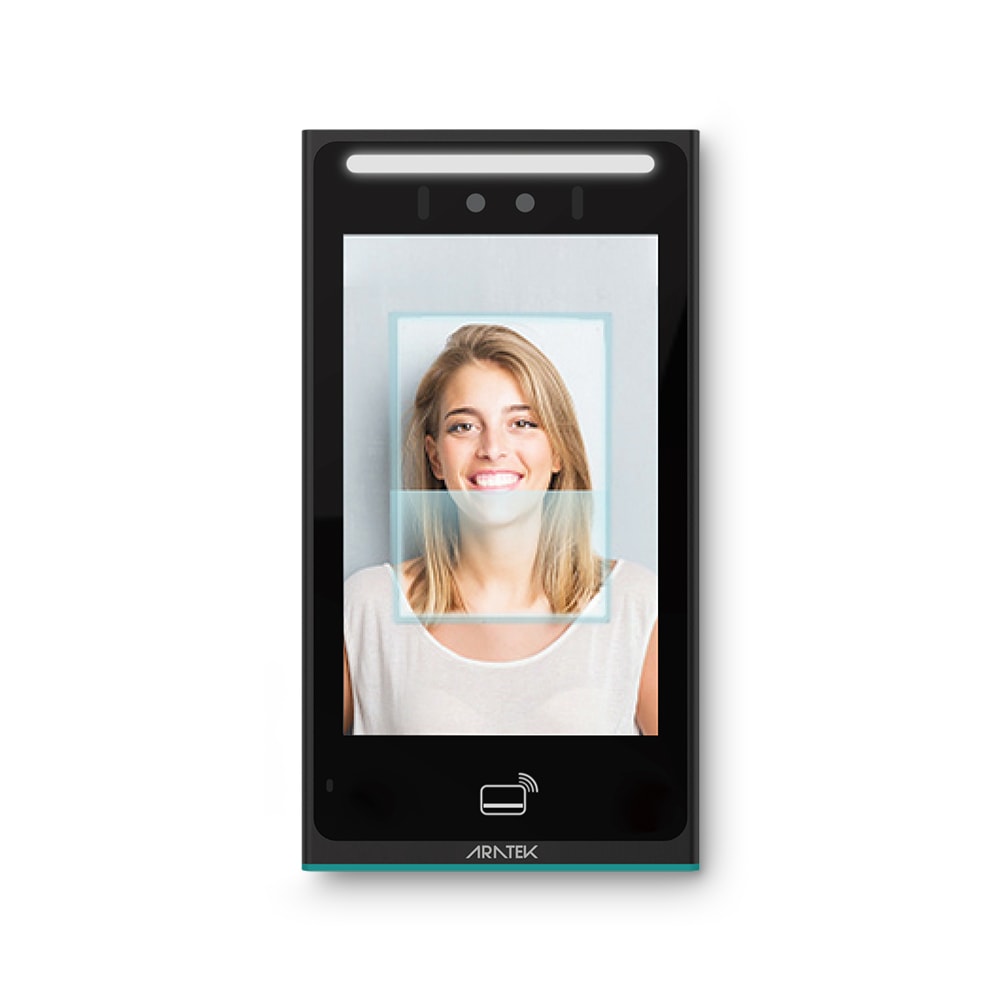 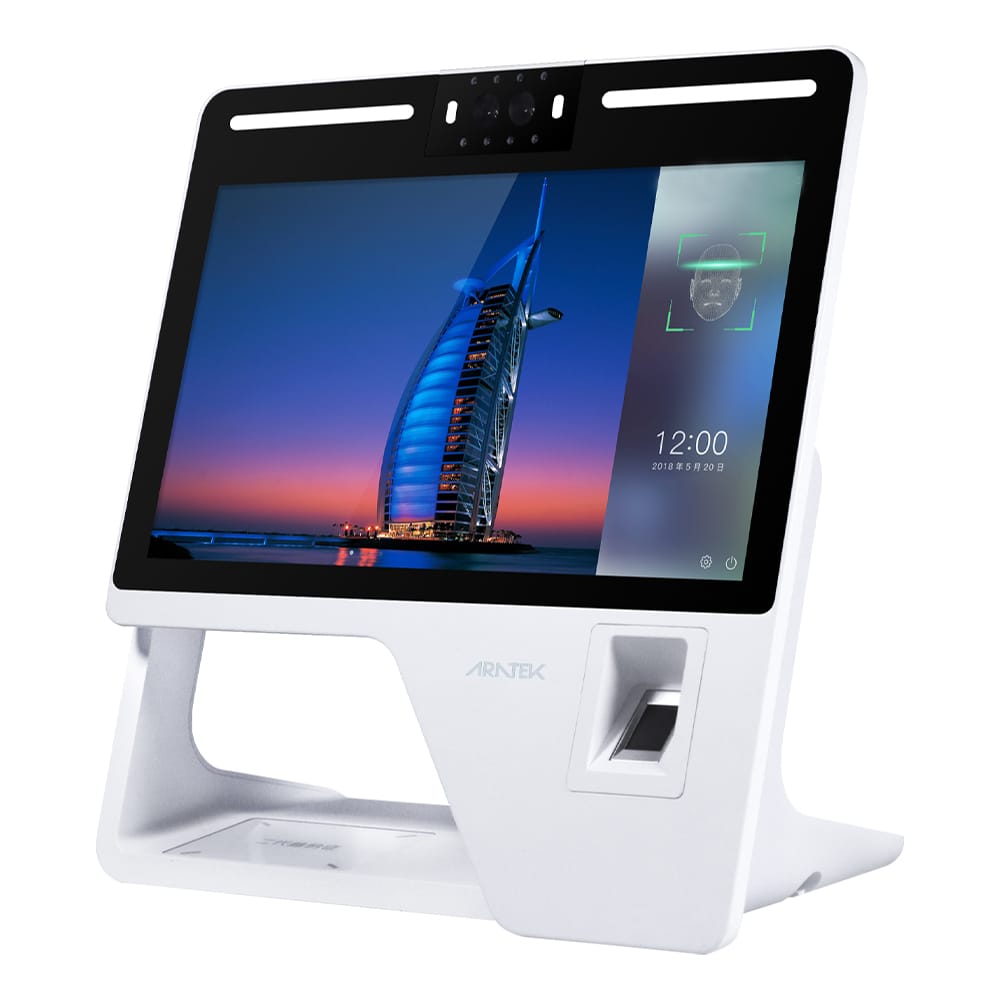 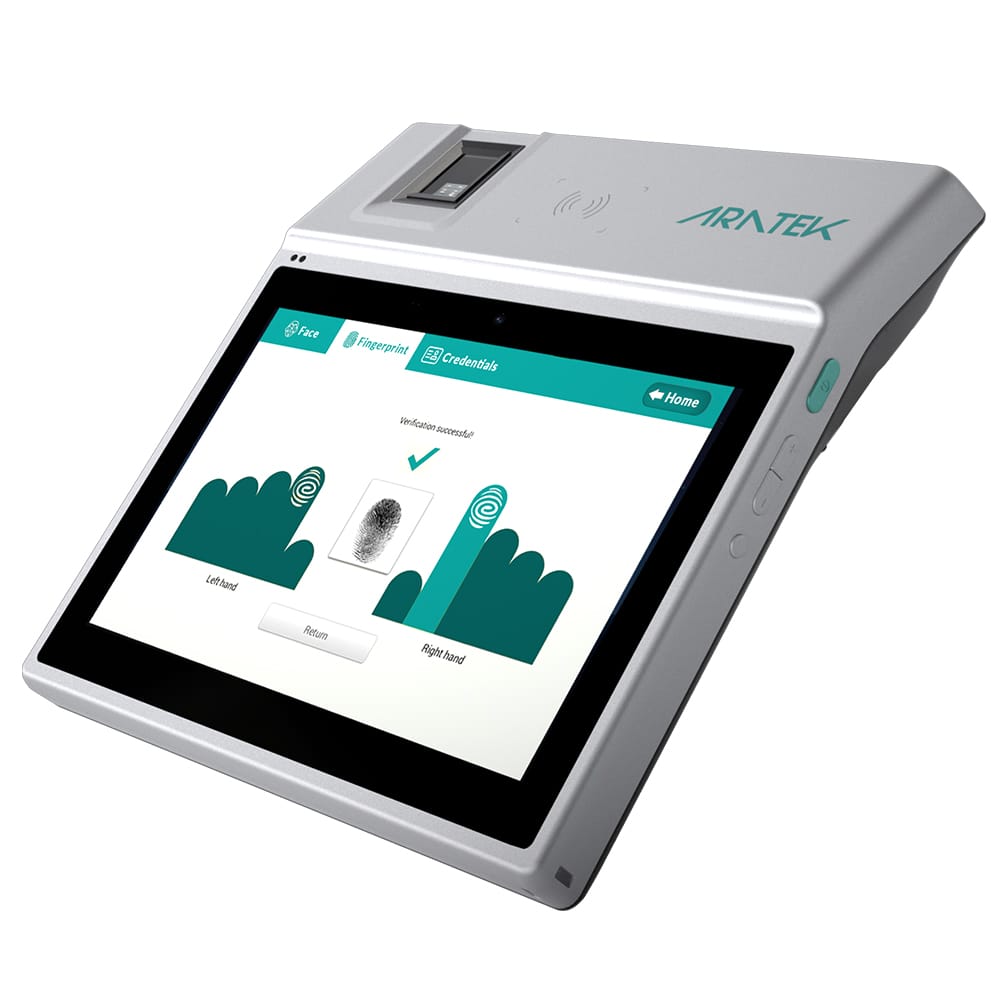 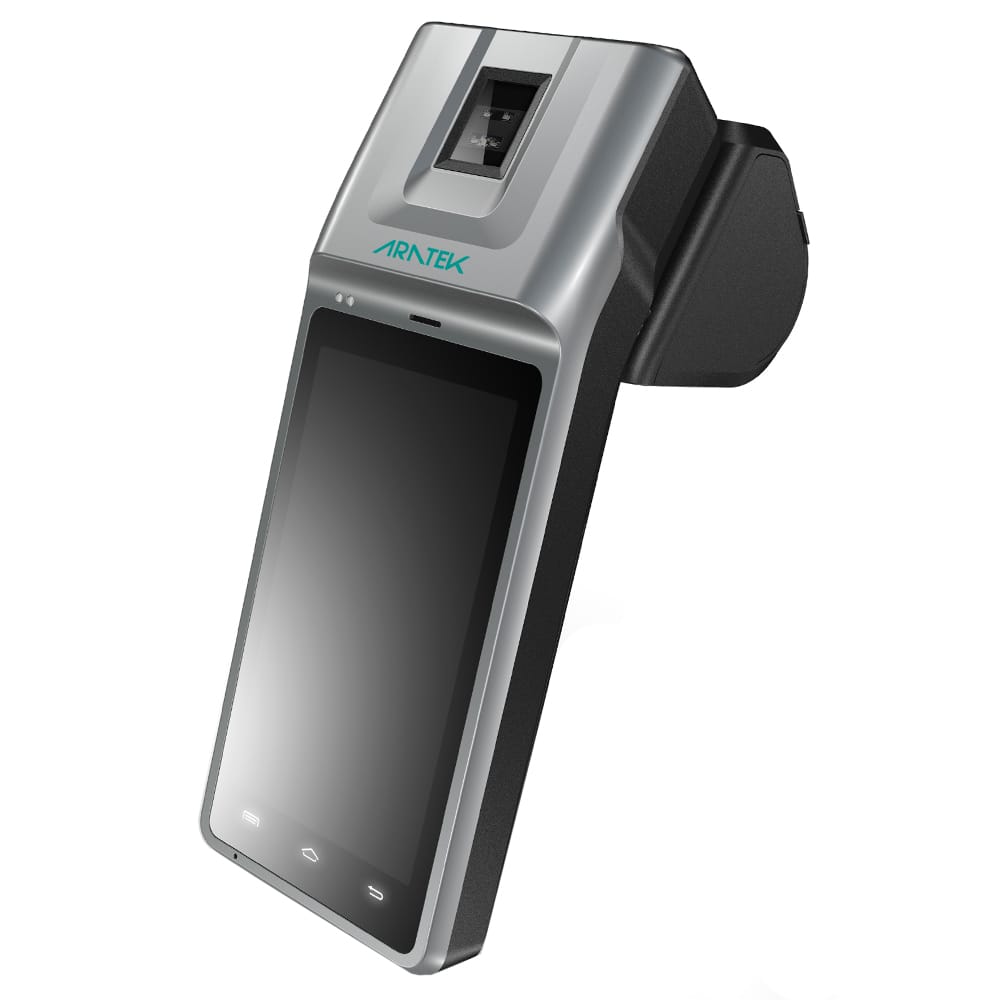 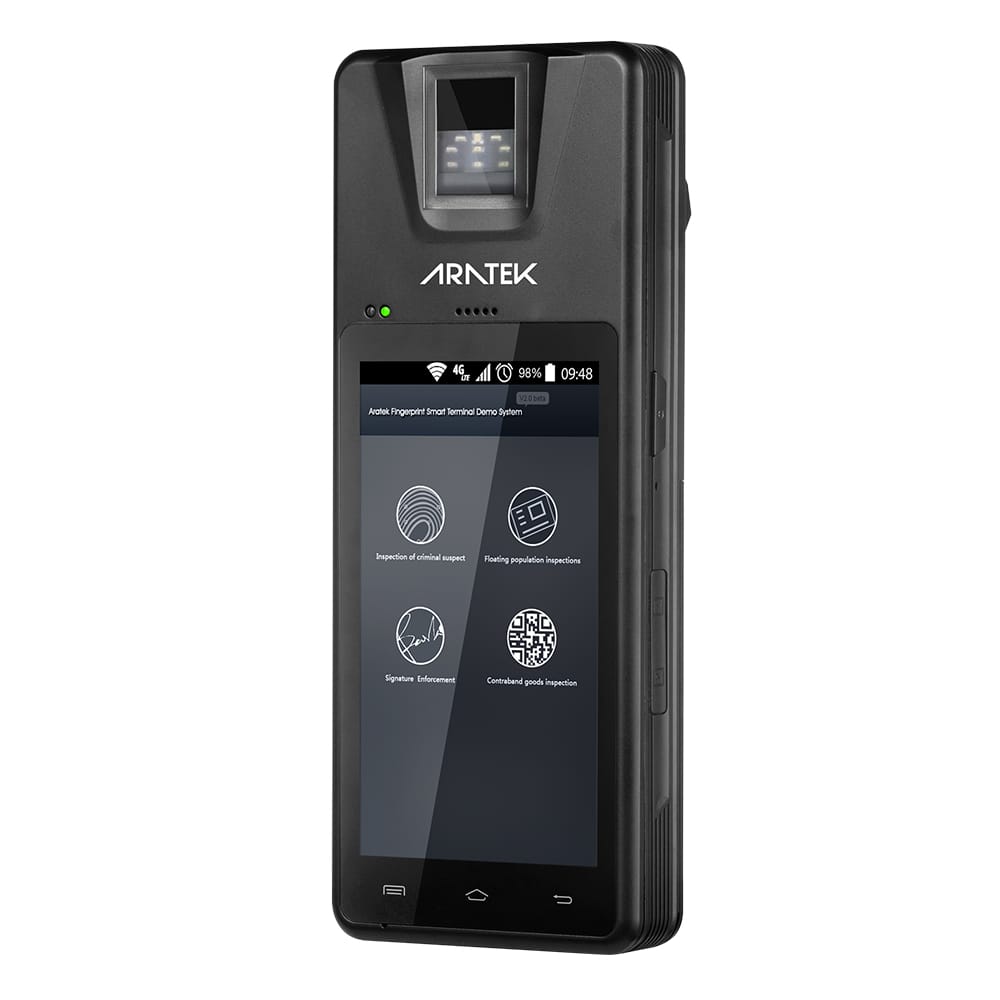 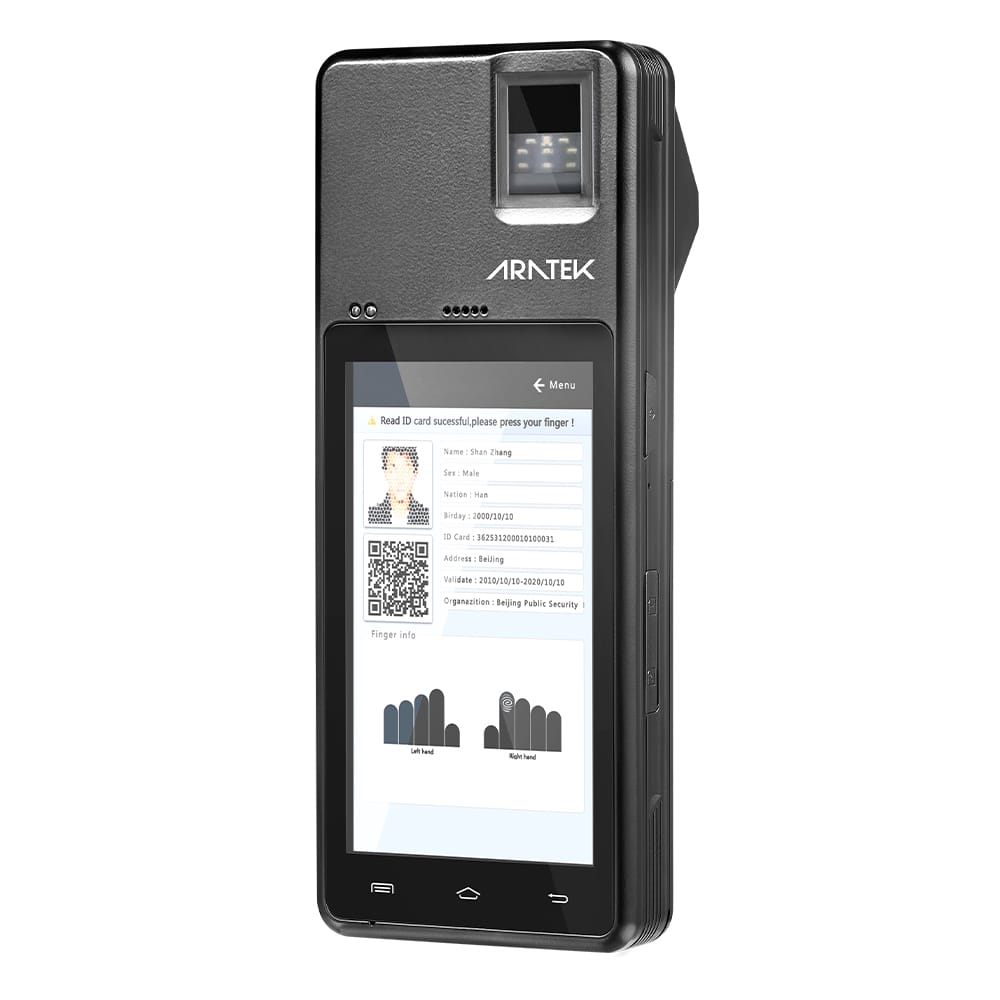 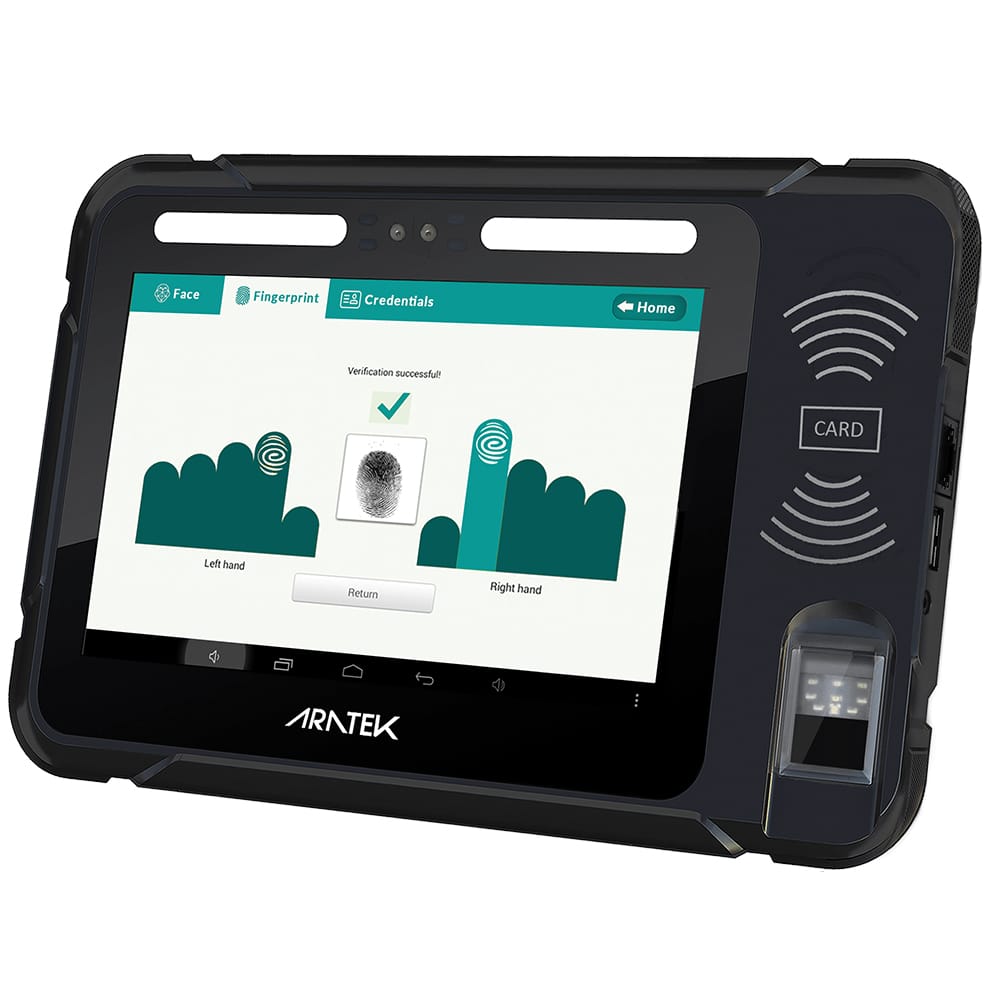 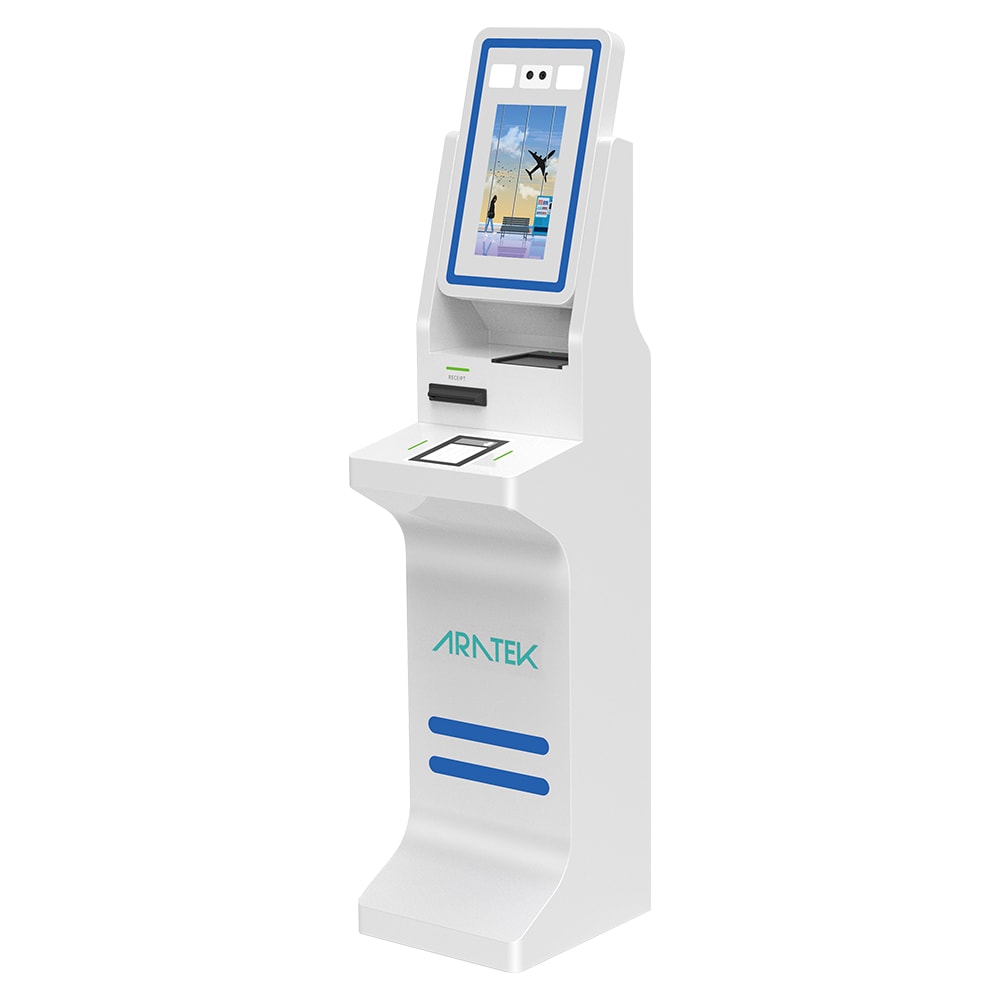 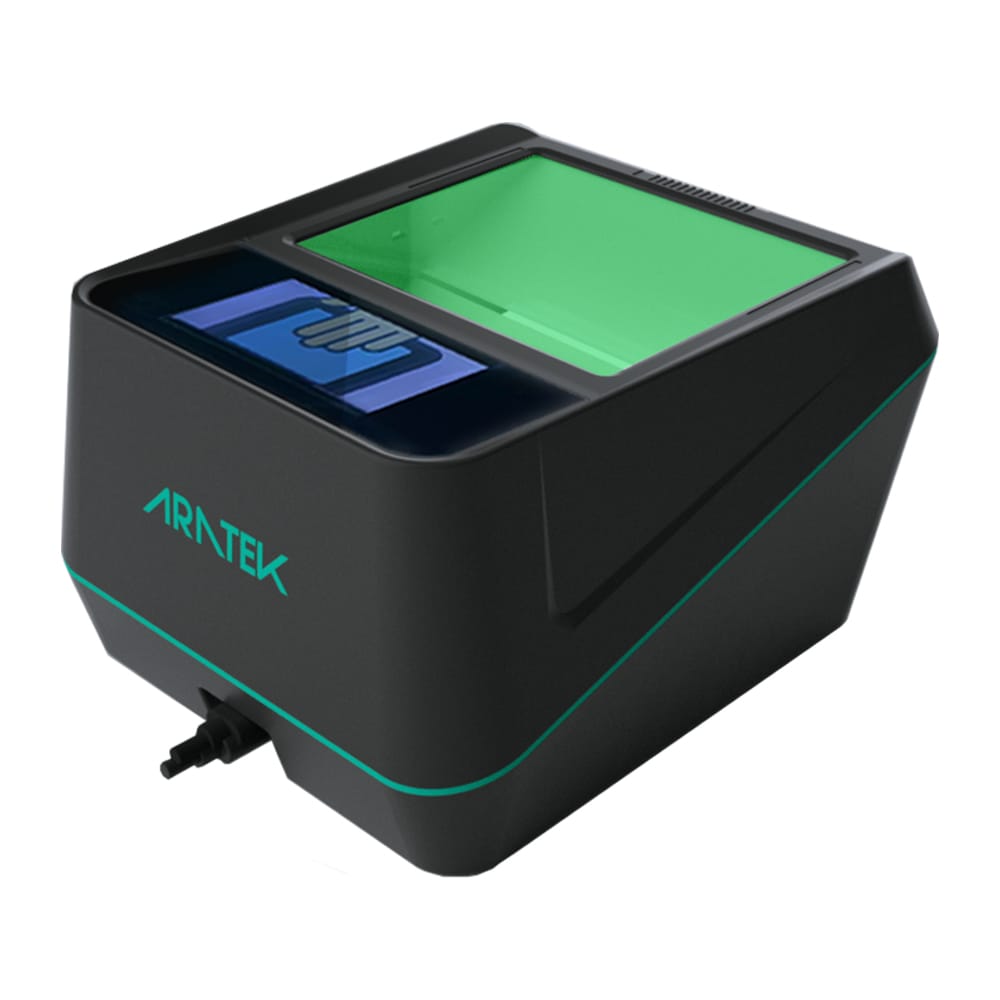 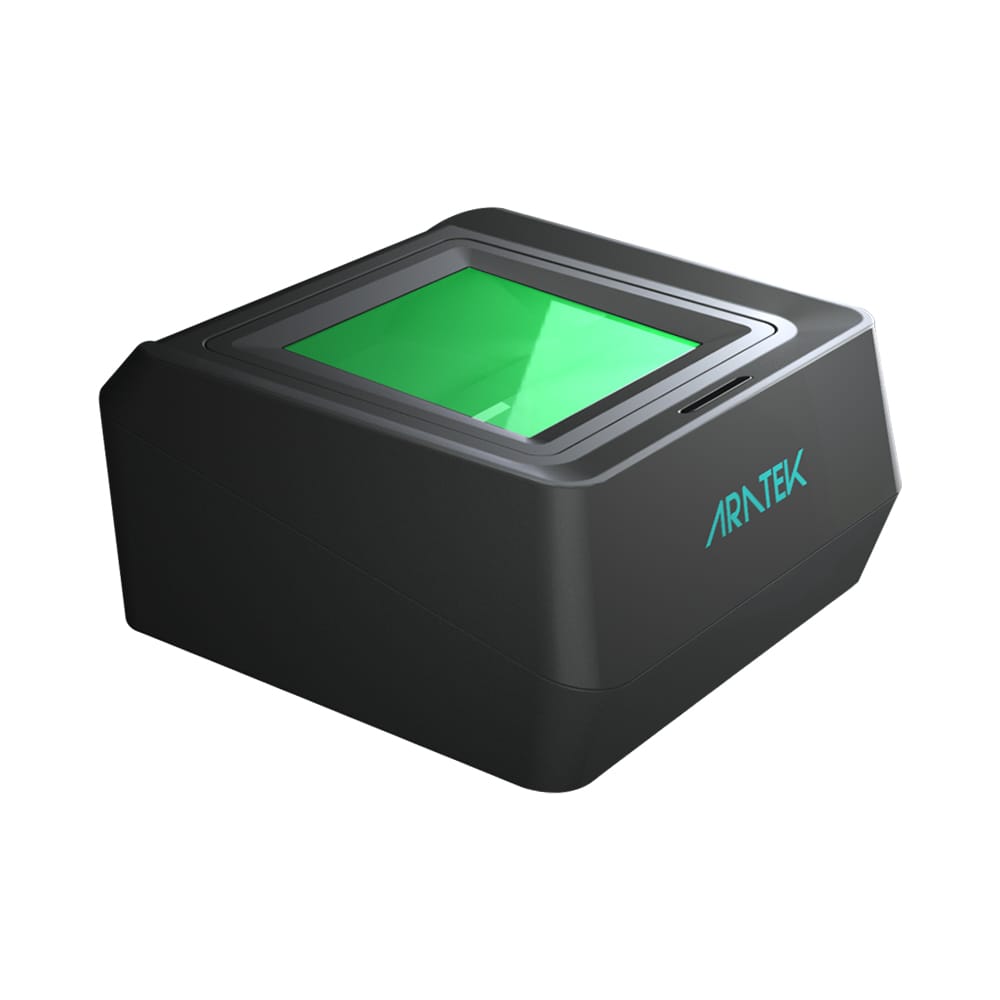 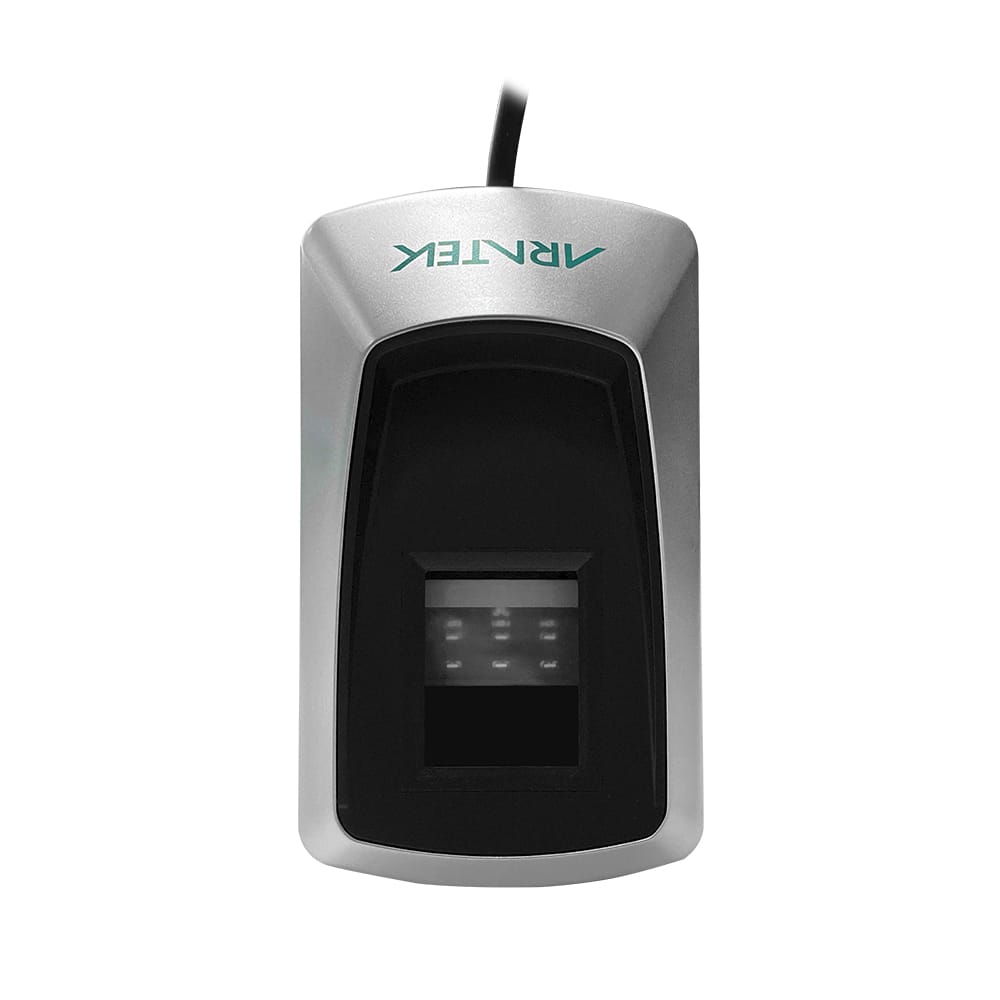 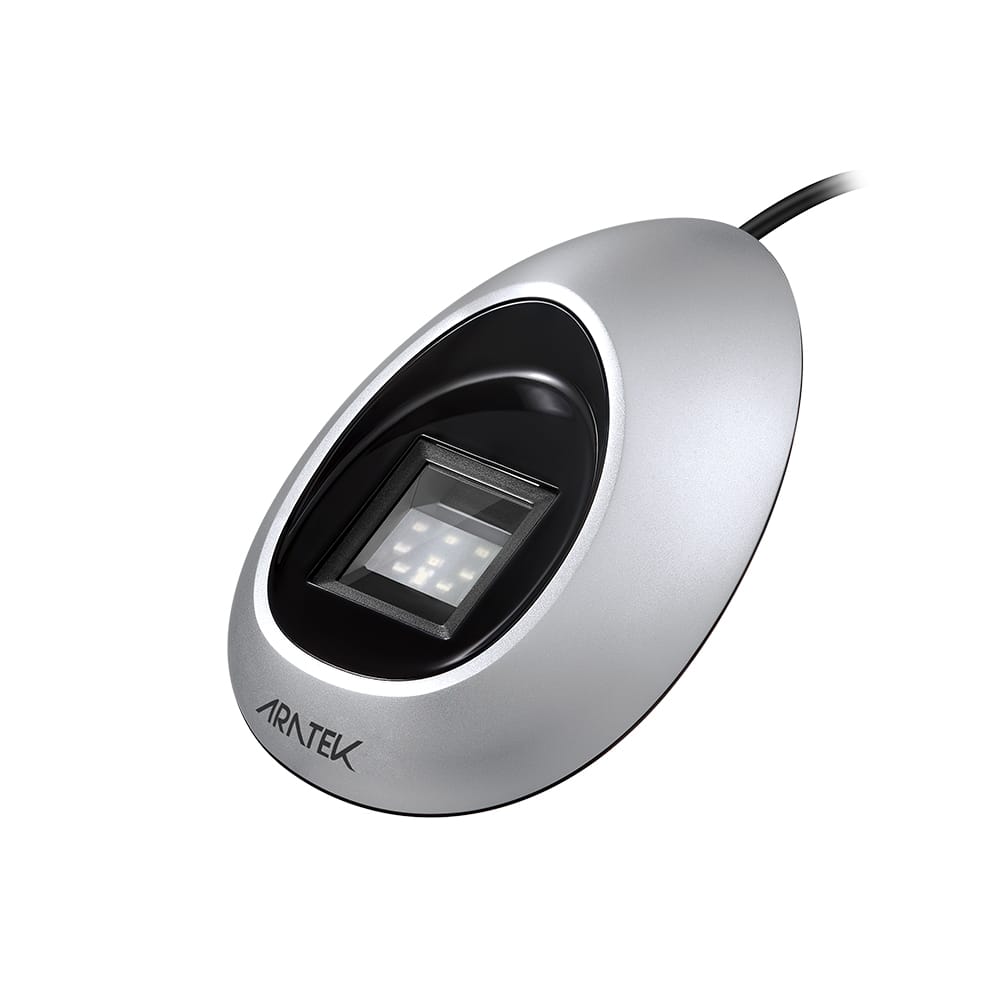 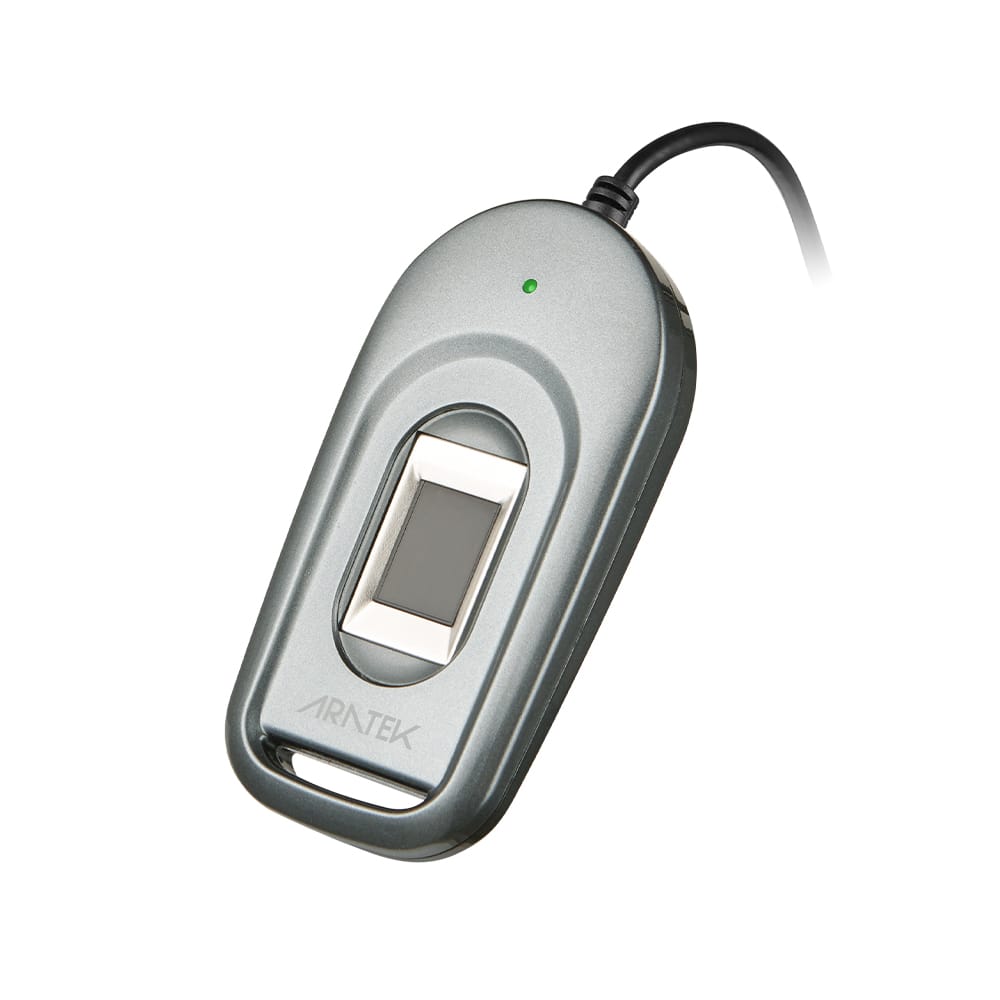 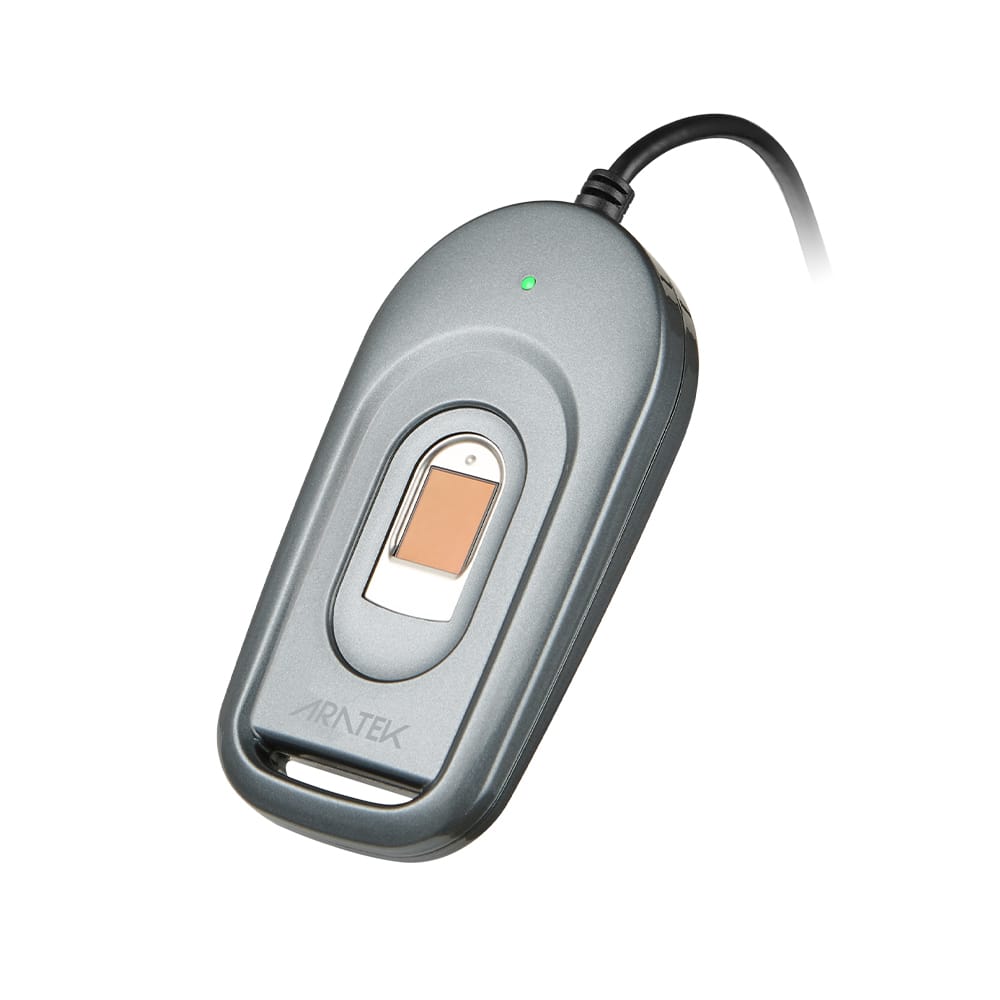 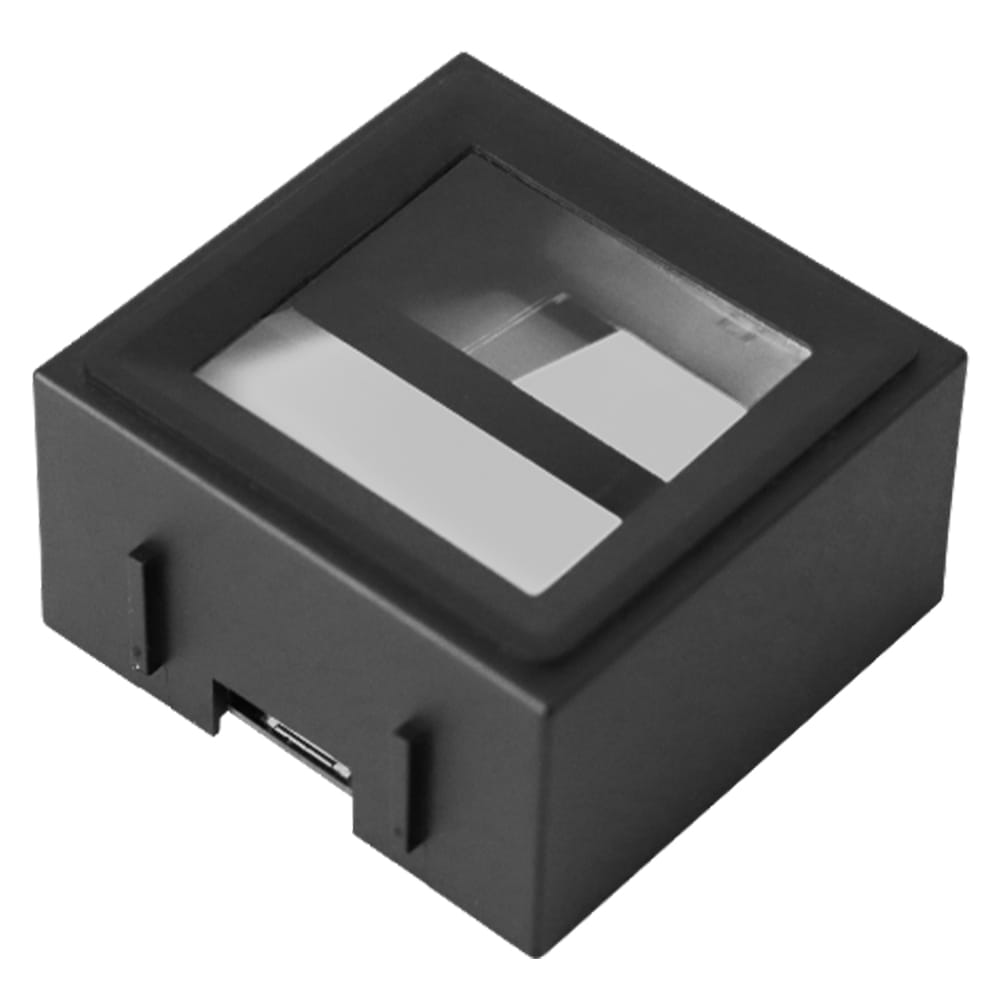 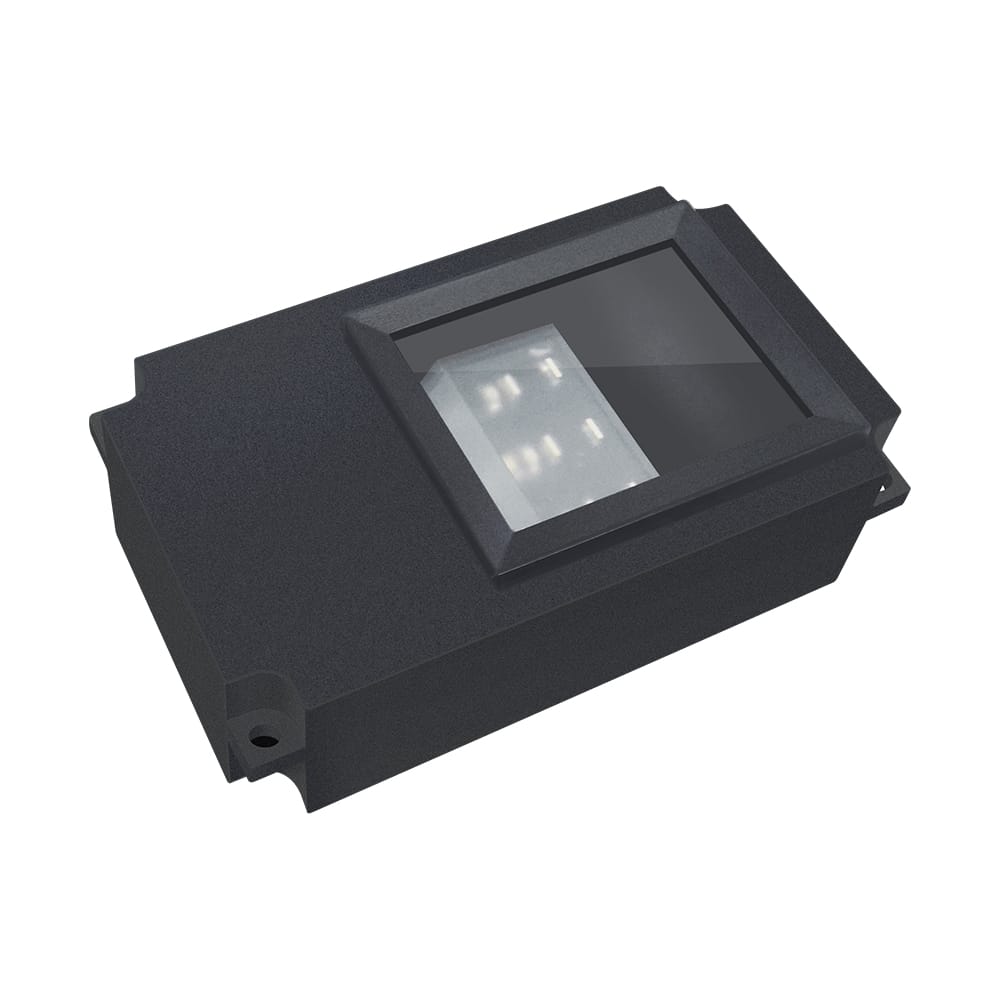 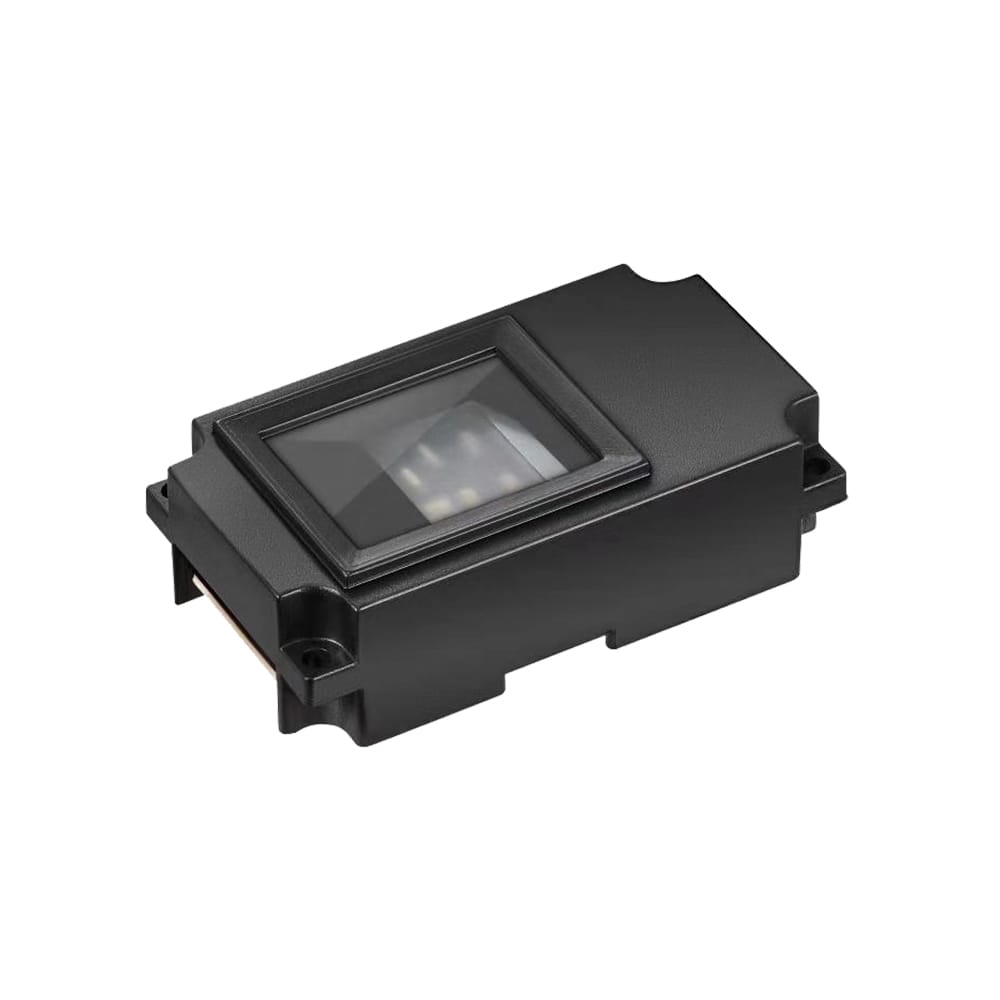 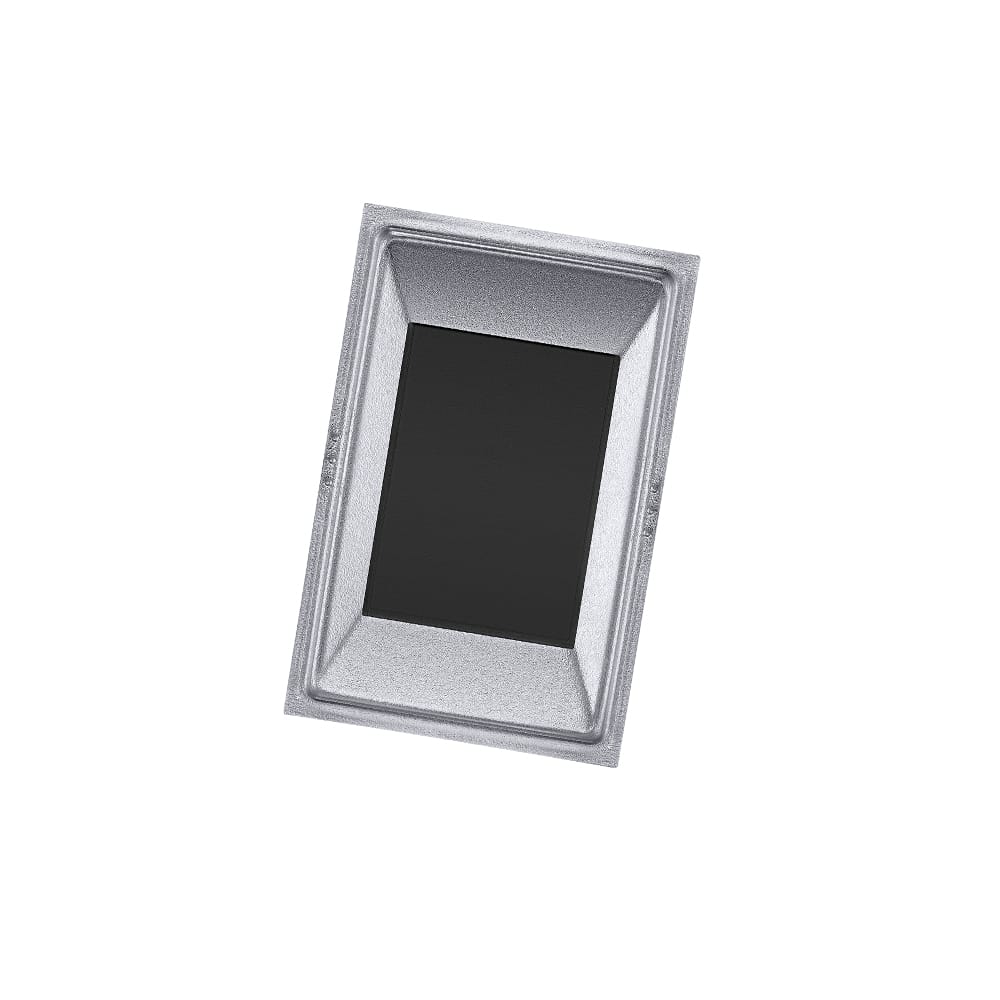 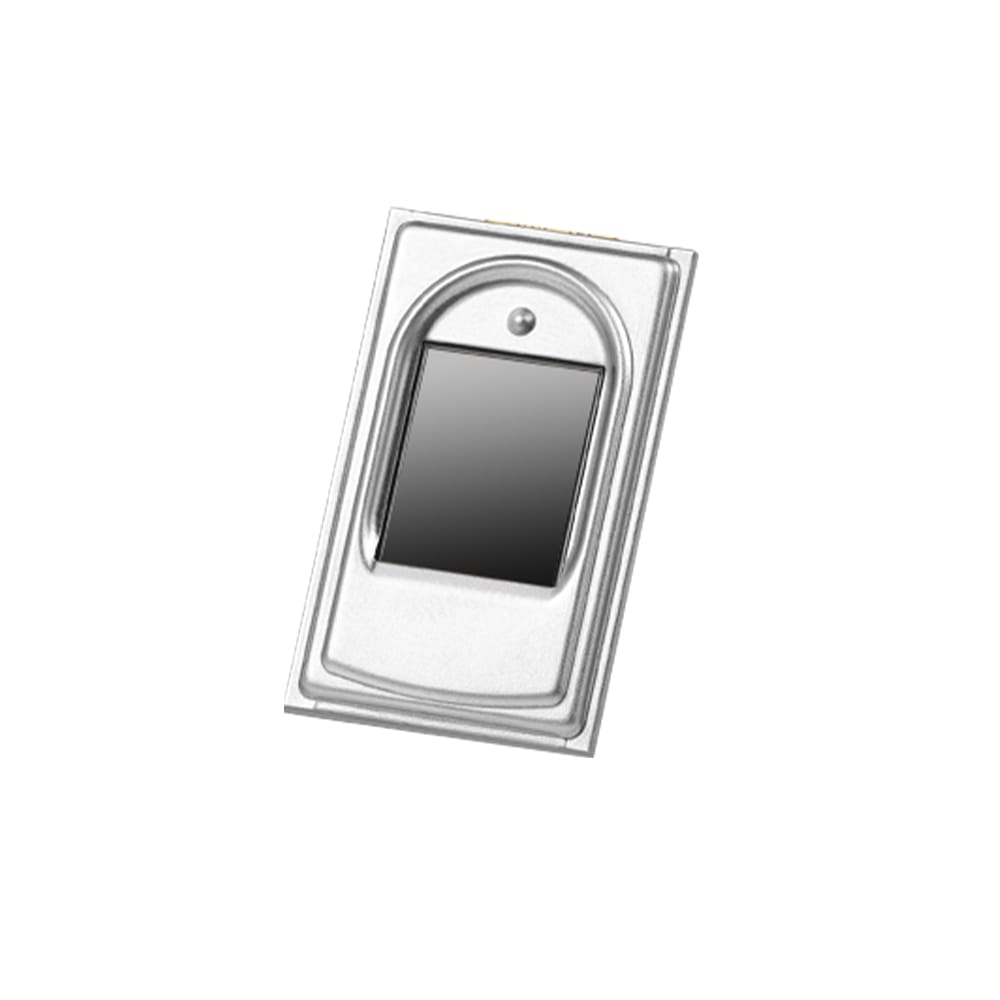 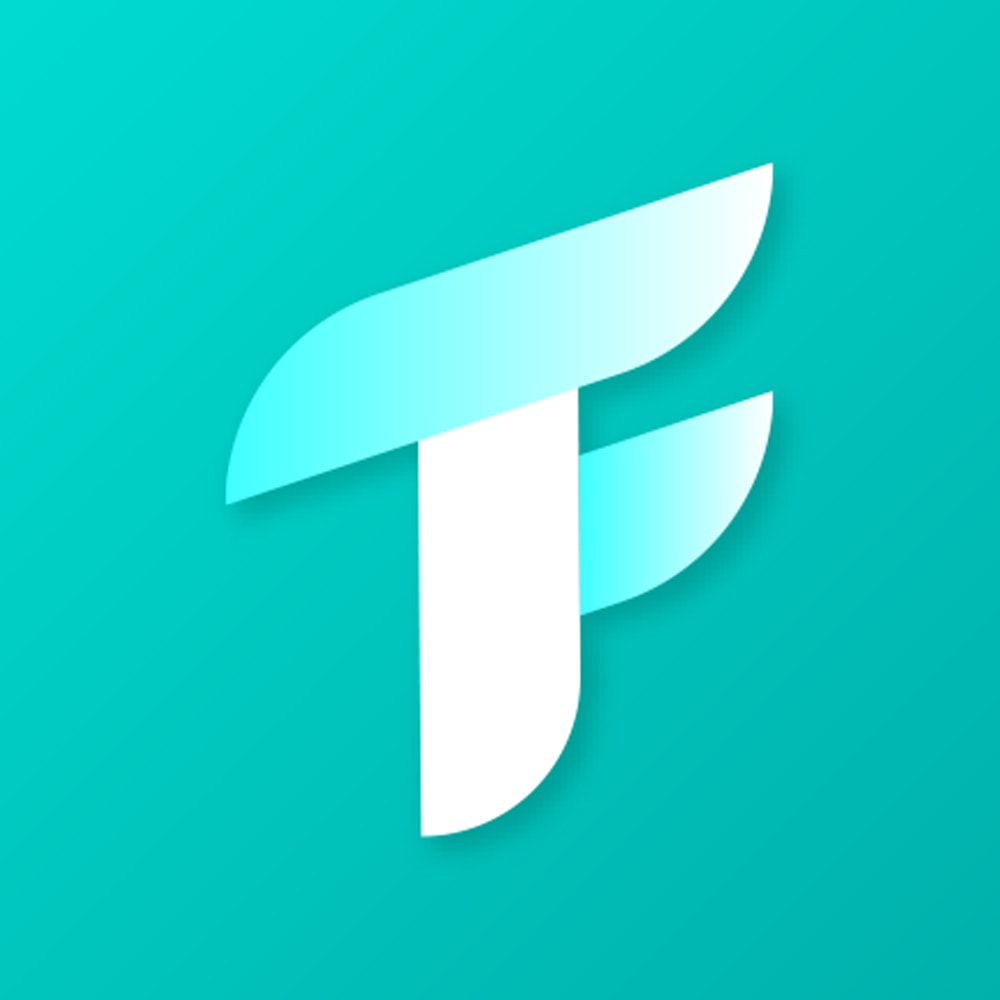 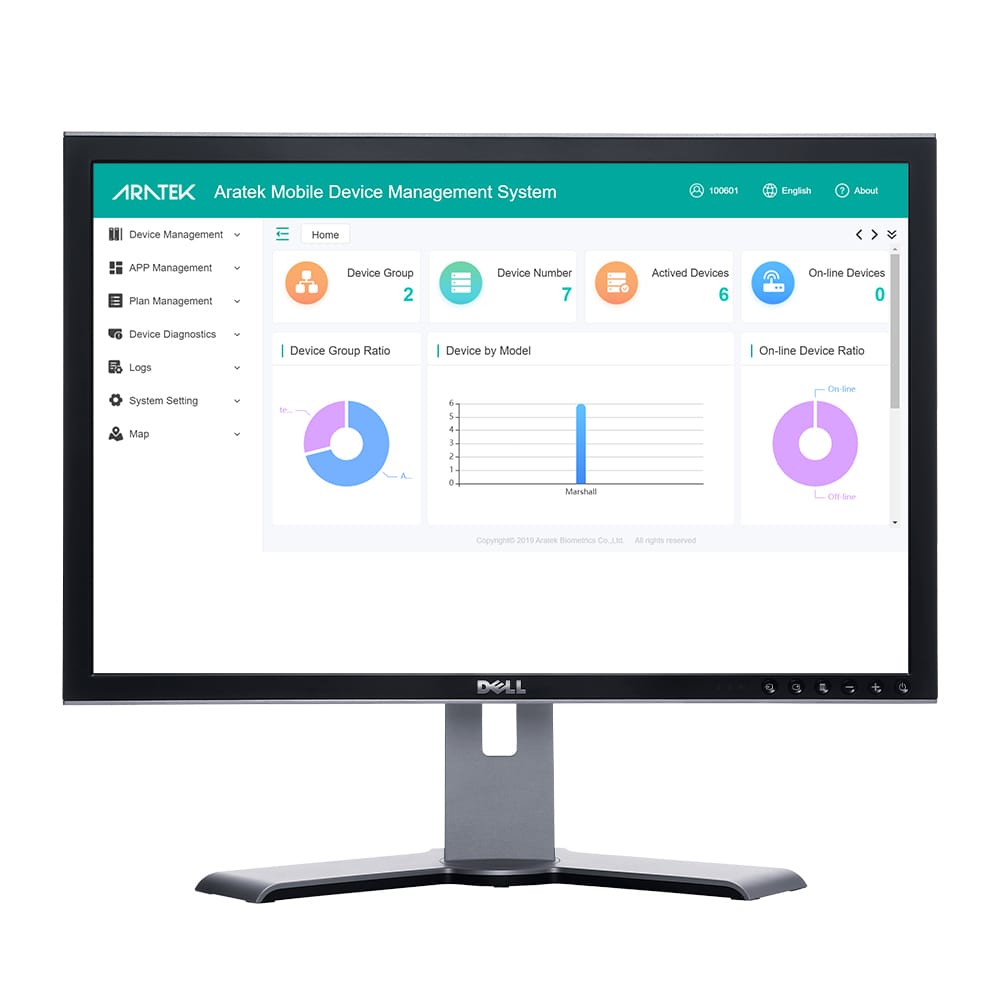